Life expectancy in the U.S. isn't the best in the world, but it's still pretty long. You may think you have plenty of time to write a will, and you very probably do. But accidents happen. Surprises occur. The coronavirus was the third leading cause of death in 2020—who saw that coming?

So what happens to your house if you die without a will? Enough people die intestate (without a will) all the time that laws have been written to govern the orderly inheritance of property. The laws vary by state.

Although it's good we have a legal net to catch our assets, we could save our loved ones a lot of time and uncertainty by making our wishes known. This is called estate planning.

"The phrase 'estate planning' may sound like an exercise for the very rich, but thanks to the complicated nature of the U.S. legal system, even people with modest assets need a written document, or will, that specifies how those assets will be distributed upon their death," says Jeff Reeves at AARP.

State probate courts can review all estates, whether or not there's a will, but having a will makes the process much faster and ensures that your wishes are upheld. Otherwise a lot of lawyers and legal representatives will eventually come up with a plan they think is fair.

Possibility 1: Spouse Gets the House

If you're married with one or two children and you die intestate, then joint ownership laws and community property laws see to it that the surviving spouse smoothly inherits the whole house.

"Well, that takes care of that!" you might say to yourself and stop reading. But does your spouse have a will? Each half of a married couple must have a will—there's no such thing as a joint will. If couples have strong wishes about who inherits their home, both people should write a will saying so. They never know who will go first, or in what mental and physical condition one spouse might be in after the first one departs.

Other legal tools besides marriage can achieve the same smooth transition of your house. These are a living trust, a transfer-on-death deed, or joint tenancy law.

Now you know what happens if you're married, have one or two children, and leave no will. If you have three or more children, most states follow another rule of intestate succession. This brings us to the second possibility.

Possibility 2: Split Between Spouse and 3+ Children

In most states, if you leave behind a spouse and three or more children, the court will split the estate in two. Your spouse inherits one half, and the children share the other half.

Possibility 3: Children or Next of Kin

With no spouse to take over and no will to name the beneficiaries, the question of who gets the house will be left up to probate court. The judge will pick an immediate family member to be the executor of the estate. The executor has the often tedious but important job of handling the paperwork and making sure everything goes where the court says it must. (An advantage of a will is that you choose the executor yourself.)

Heir classes.
Heirs are grouped into classes, with one's spouse being the first. Since you aren't married, the probate court will follow the laws of intestate succession in your state, and the house will go to one of these classes of heirs: descendants (children, grandchildren, and so on); parents; descendants of your parents (siblings, nieces, and nephews); or descendants of your grandparents (aunts and uncles).

"Last will and testament" is an example of lawyers covering all bases, combining the English word "will" with the French term for the same thing, lest there be any confusion what the document stands for.

Possibility 4: The Executor Sells the House in Probate

Some probate courts will not only name an executor but direct him or her to sell the house. The house goes on sale much like any other house, but probate does change a few things. For example, home inspectors, appraisers, and contractors need to understand that they might get paid at the close of sale rather than up front.

Possibility 5: Your House Reverts to the State

If none of the individuals in the above classes of heirs exists, your house may escheat (revert) to the state.

Thinking of writing a will means thinking about death, which nobody likes to do. Another reason people delay or neglect to write a will is they think it will be expensive, but nowadays you can take a fill-in-the-blanks approach with credible online legal services. The estate plan bundle at LegalZoom, for example, starts at $179. A basic online will at Nolo is around $60.

We've covered five possibilities for your home if you die without a will, but given the complexity of the American legal system and the unpredictable response your close and even very distant family could have to your passing, so many more complications could arise. Probate could tie up the house for several months or years. The judge would much rather follow your exact wishes. When people write a will, then probate court often becomes a mere formality. 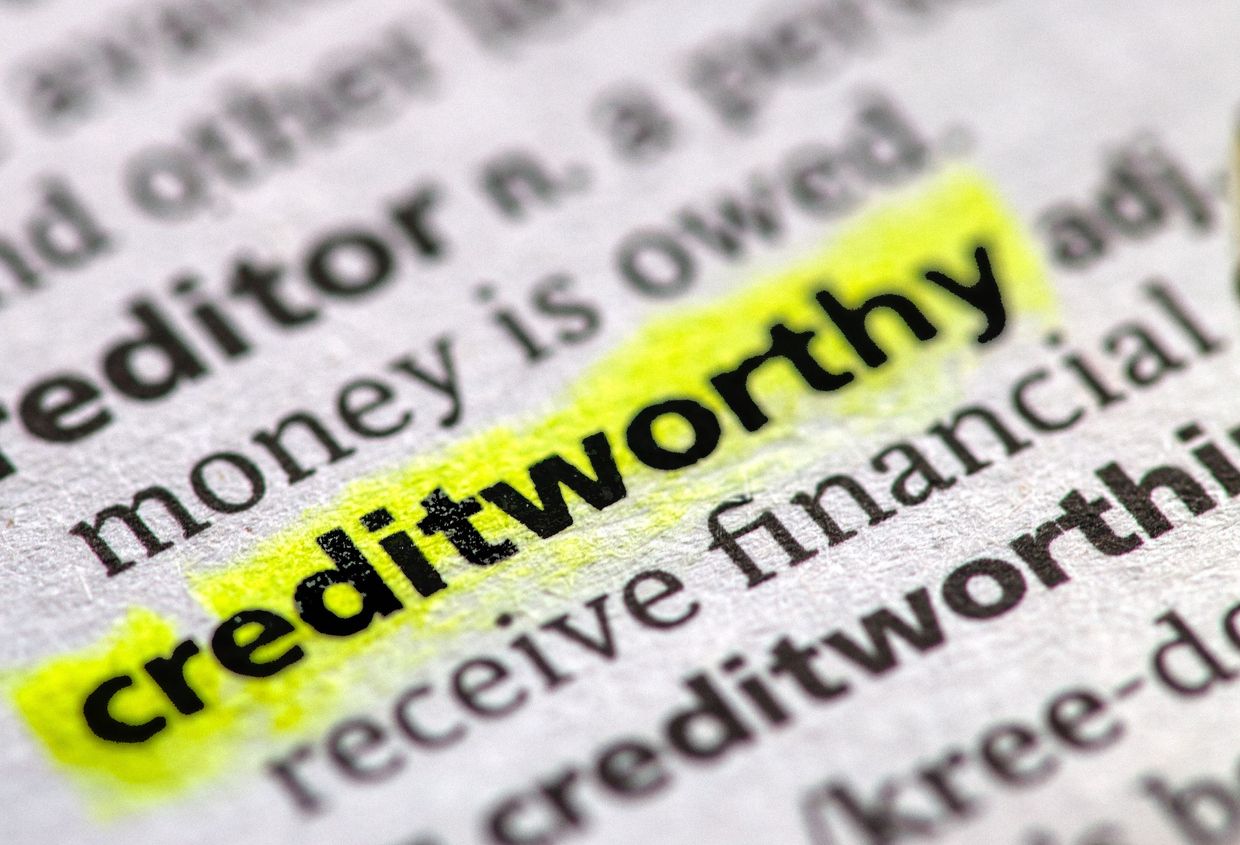 How FICO Score 9 works and how you can boost your credit score. 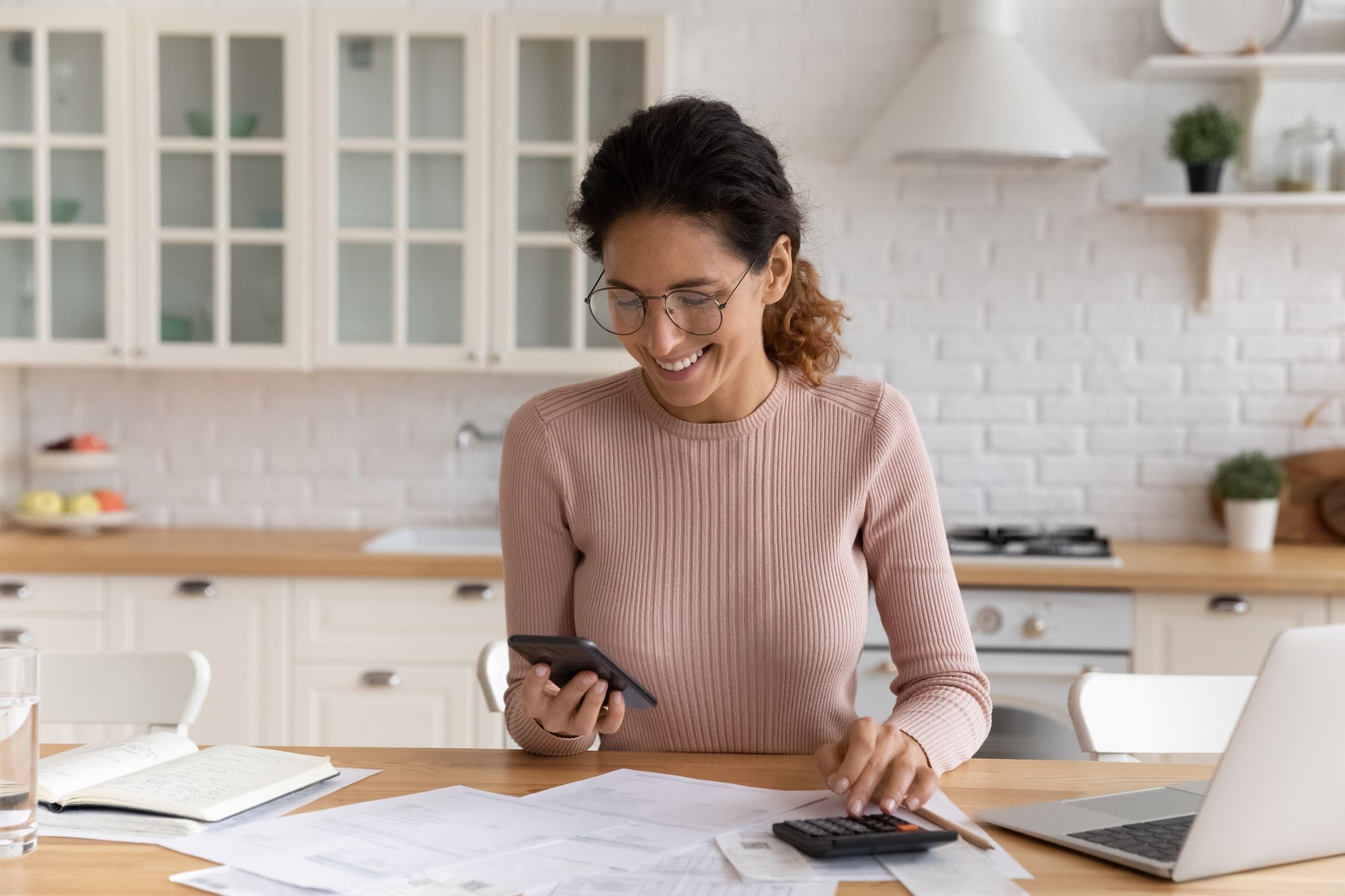 Learn about the one score that blends your activity from all three credit reports. 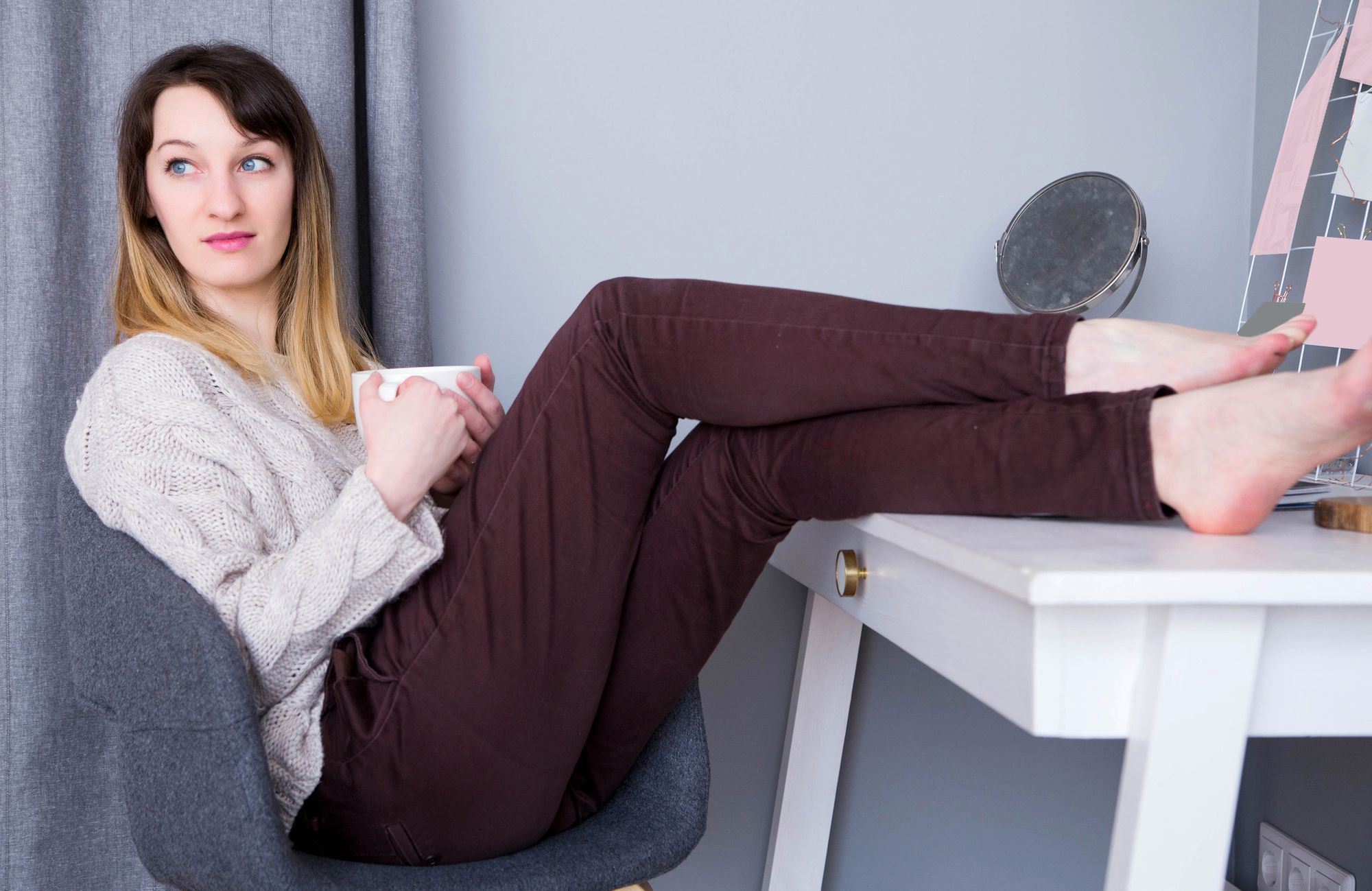 So many options are out there, but one loan product is the best fit for you.