This is the second installment of our refi checklist series. In the first one, "Your Goals," we helped you decide what you wanted to get out of a refi: lower payment, shorter term, cash out, change of lender, or some combination of all four.

This time we delve into a list of financial considerations for refinancing. After all, if it's not going to save you money in the long term or dramatically lower your payment in the short term, why bother?

Does a refi make financial sense?

Is the New Rate Low Enough?

The new rate doesn't only need to be lower than your current rate; it needs to be sufficiently low to offset the costs of doing the refi in the first place. Nobody does a refi to break even. A refi only makes financial sense if, when all is said and done, you saved enough money to justify the process.

One thing that will increase the amount you pay for a new loan compared to your old one is the Adverse Market Refinance Fee, which the Feds announced several months ago and imposed starting December 2020. This is a 0.50% fee your old loan didn't have. The fee applies to all refinance loans backed by Fannie Mae and Freddie Mac, which is most of them (about 70%). The way you pay the fee differs by lender: Some add it to their closing costs, others roll it into the loan amount, and others raise the interest rate.

The estimated impact on borrowers is that refinancing is now roughly one-eighth of a point more expensive than before, or 0.125%, said Joel Kan at the Mortgage Bankers Association, as quoted in Forbes. "The dollar impact could make a big difference for some people who want to refinance. Depending on your situation, that one-eighth change can affect the savings potential."

Given the adverse market fee and the closing costs of any refi, your new interest rate needs to be a lot more than 0.125% lower than your current rate to make sense. If you can get a rate 1% lower, it's a good time to look into a refinance. Can you qualify for 2% lower? Then definitely consider a refinance. If, however, your new rate is a mere 0.5% lower and you would be rolling closing costs into the loan and putting off the day you own the home outright by a several more years, a refinance probably doesn't make financial sense.

Will You End Up Paying More in the Long Term?

A loan's amortization table shows the total interest paid over the life of the loan. This interest plus the starting loan balance represent how much the home finally costs you. Running the numbers can be enlightening. You could use an online amortization calculator or the Loan Amortization Schedule template available in Excel.

A smart refinance saves you in both the short term (your payment) and long term. If a loan lowers your payment but grows your debt, it's probably not a good idea for you. When comparing your existing loan to a refi, look at the final cost of the home.

Do You Have the Money for Closing Costs?

Keep in mind that refinancing involves closing costs. It literally costs money to save money. However, some closing costs are negotiable. Most of them are transaction fees established by the lender itself (some are third-party fees). Unlike interest rates, which may vary only a fraction of a percentage point from lender to lender, the swing in closing costs is wide, from 2% to 5% on average. Total closing costs in the United States average $5,749 this year, including taxes.¹

To save the most you can during a refinance, your goal should be to pay closing costs up front. The alternative is to roll the closing costs into the loan balance, but then you pay interest on them and could end up paying 25%-50% more for them in the end.

If you can swing it, pay closing costs up front.
Rolling costs into a 15-year refinance loan would increase your debt, and it ends up raising the closing costs by about 25% because you pay interest on them for 15 years.

If you choose to roll the closing costs into the loan, each month's payment increases $50 for 15 years. In the end you will have paid $1,718 in interest on the $7,200 closing costs, in effect paying 24% more. You can see the futility in spending time negotiating the lowest closing costs, whittling $100 off them here, $200 off them there, only to roll them into your loan balance where they will cost you 24% more in the end. So that's why we say if you can swing it financially, you're better off paying them up front.

When you refinance, the new lender will pay off the old. What you owe the old lender at any given time isn't exactly the same as your loan balance at the time. The payoff amount will be slightly higher due to interest. A rule of thumb for estimating your payoff amount is to add one month's payment to your loan balance.

You should determine whether your current lender imposes a prepayment penalty fee; most lenders do. Remember that shocking amount of interest that a $300,000 loan accumulates after 30 years? Well, the bank remembers it too. When you refinance, you snatch a lot of future money away from the bank. Banks don't like that, so they usually impose a fee when anyone pays more than 20% of a mortgage within a year.

Prepayment penalties are usually about 80% of six months' interest, which can run in the tens of thousands of dollars. It is your right to request a copy of the payoff statement, and you definitely should before considering a refinance. If getting out of a current loan would cost almost as much as a refinance would save in the long term (remember our example above where a refinance saved $25,000 in the long term), then it makes financial sense to stick with your current loan.

Next Up: The Documentation You Need for Refinancing

A refi requires a lot of paperwork, usually not as much as a new home purchase but still a lot. Do you know which documents you'll need to apply? Do you know how to get them? That will be the topic of our next refinance checklist, so please stay tuned. 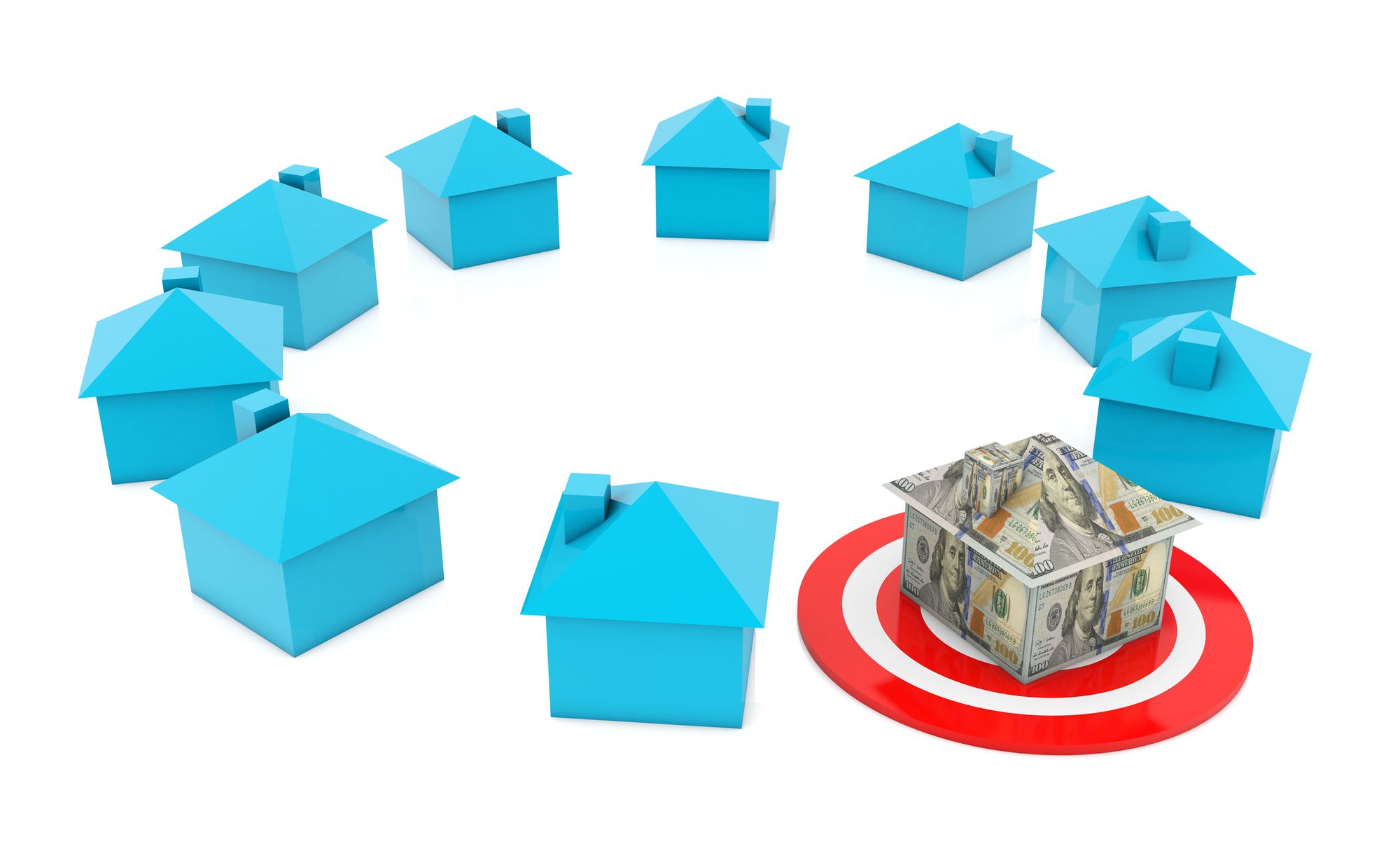 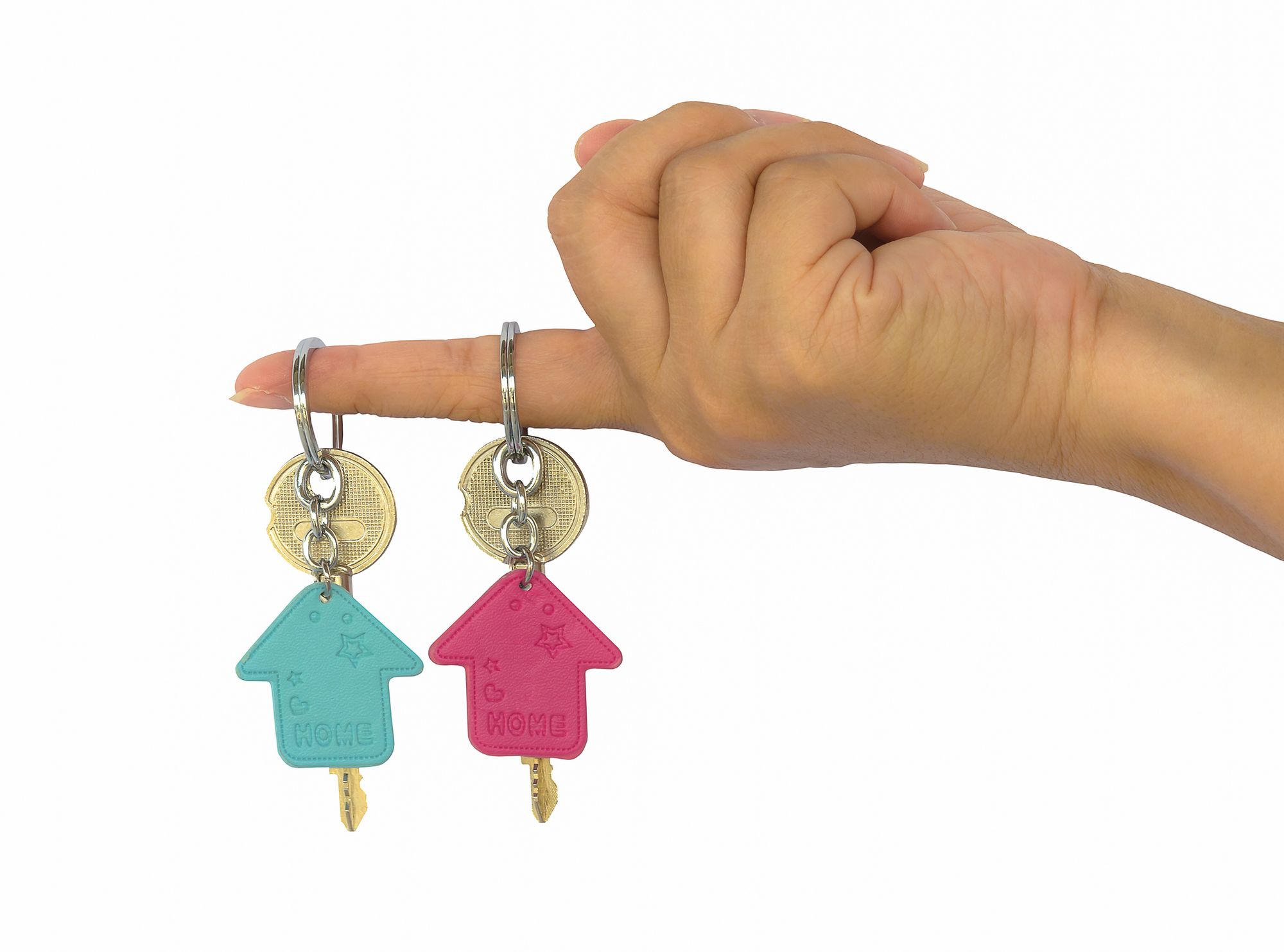 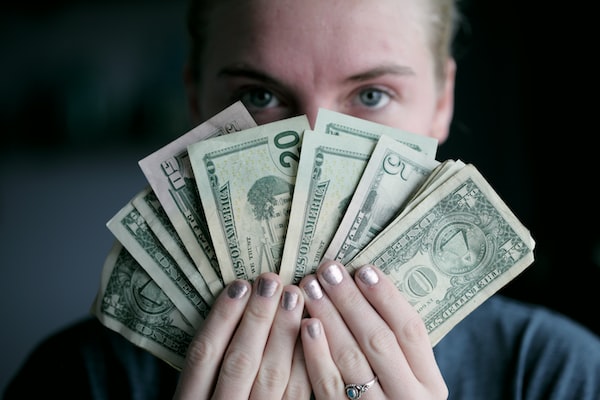 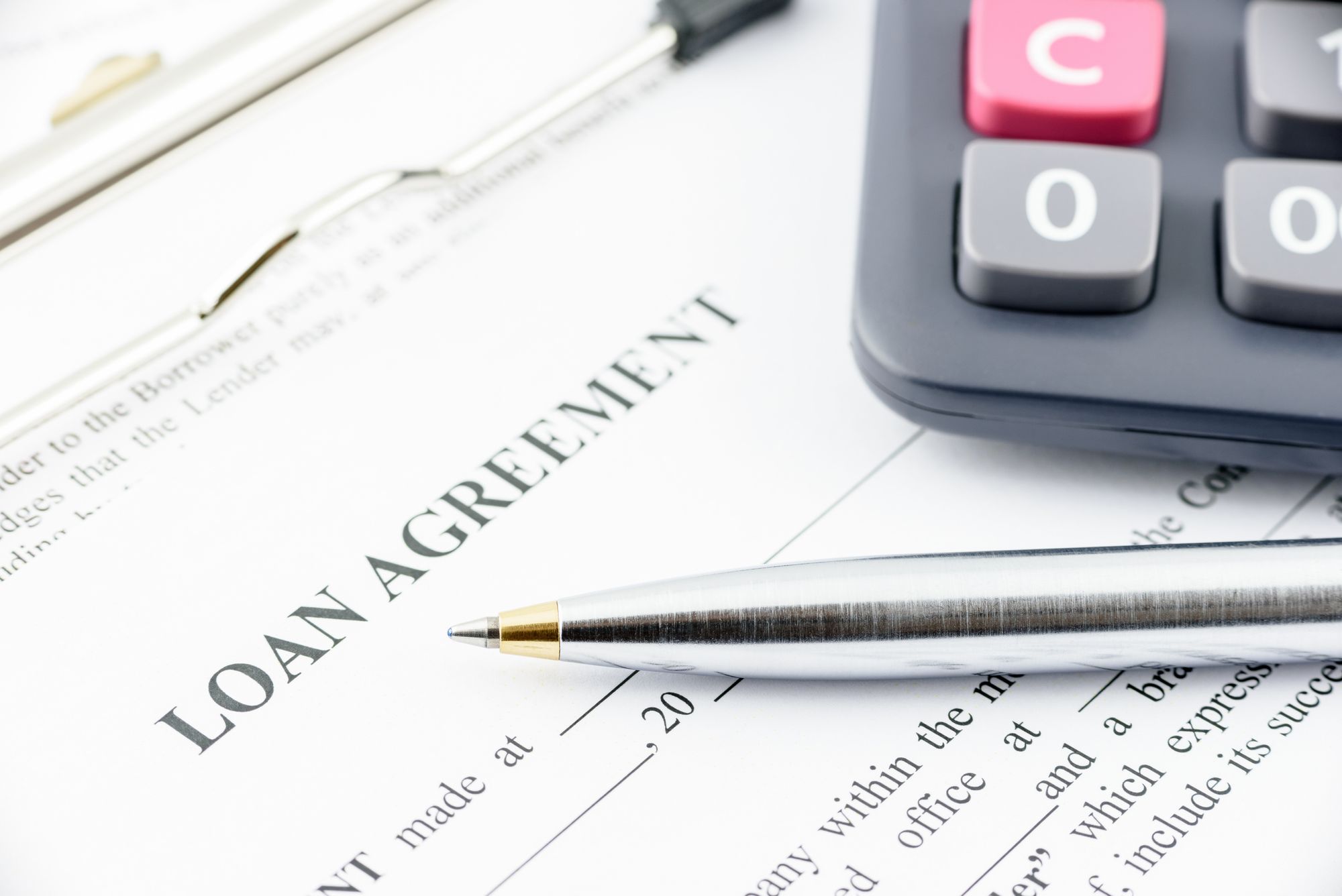